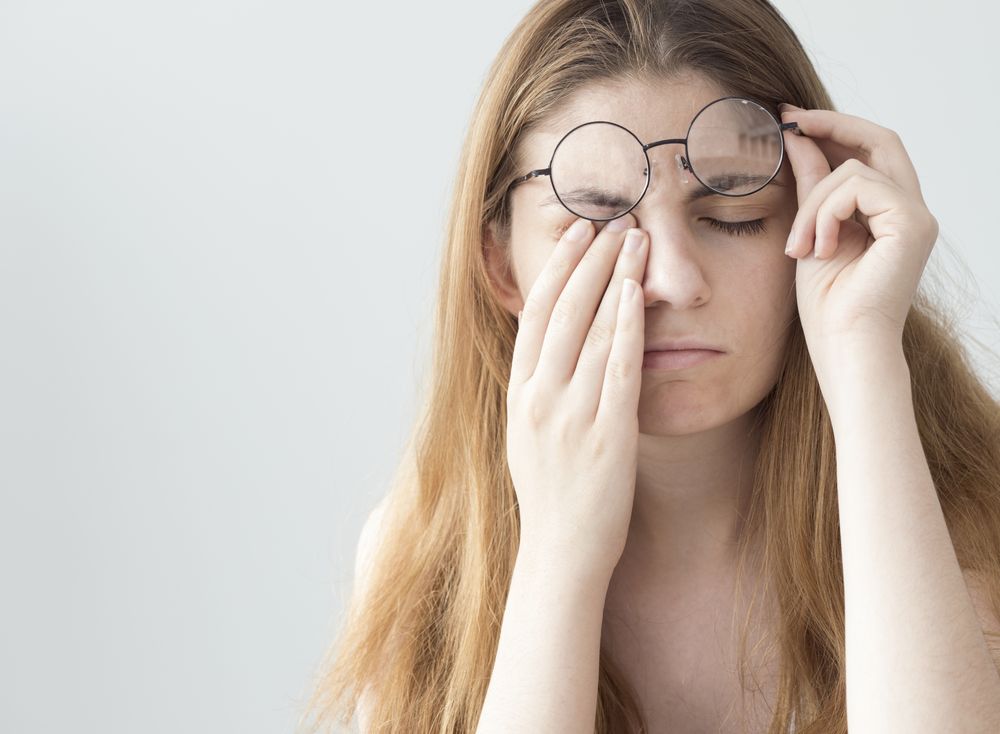 What Is Blue Light Doing To Your Eyes?

Light is the reason we can see. It passes through the lens of our eye, reflects onto the retina and those messages are transferred to our brain to create a picture of our surroundings and the happenings going on near us. Blue light has become a trending topic because our increased use of technology: cell phones, tablets, computers is impacting our vision.

How The Light Spectrum Affects Your Retina

Sunlight alone contains a variety of different colors of light. It contains orange, red, yellow, green and blue light rays that make up natural lighting. They all come through the atmosphere at different wavelengths and this combined color spectrum comes together to create what we call “white light,” but is also known as just regular old sunlight. As you may remember from your 6th grade science class, wavelengths have an inverse relationship with frequency and strengths of the waves. Long wavelengths contain less energy and short wavelengths contain more energy in them. That being said, blue light has lots of energy in the wavelengths it’s transmitted through. Blue light is the portion of the visible light spectrum with the most energy and for that reason has a couple of different dangers and benefits associated with it.

The Facts About Blue Light

Blue light sources that are recently becoming worrisome for some includes fluorescent lighting and computer screen monitors. In fact, any electronic with a bright screen is emitting blue light. While the sun is obviously emitting much more blue light than your iPad, the sun also isn’t a mere foot away from your face. But you tablet, computer screen and smartphone are very close to you and your eyes and it’s making many eye doctors concerned about the long-term effects of constant exposure to blue light.

This is mainly because your eye isn’t very good at blocking blue light. They’re great at blocking UV rays from reaching your retina, but blue light does reach the retina. Several studies have been conducted to test how blue light exposure could harm your eyes. Their findings had to do with macular degeneration because of the damage to the light-sensitive cells within your retina. This is probably how you heard the term “digital eye strain.”

Because blue light isn’t a very focused light, it scatters and doesn’t produce a high enough contrast, which is the equivalent of unfocused visual noise: the cause of digital eye strain.

Here are the symptoms you might want to watch out for:

If you’re concerned about the long term effect blue light has had on your eyes, make an appointment with Round Rock Eye Consultants to check out how your retina is doing and get a visual health checkup.