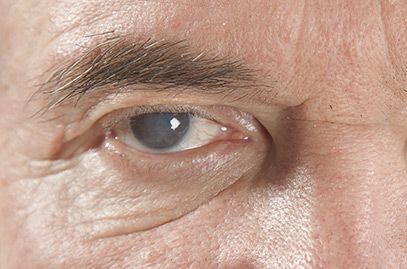 When the average person hears that someone they know and love has developed cataracts, they rarely think to ask what type. It is a common, but erroneous, belief that cataracts are all the same. In reality, there are three common types of cataracts affecting people of all ages. These types include nuclear sclerotic, cortical and posterior subcapusular. These types can develop singularly or in combinations.

Referring to the cloudy areas that develop in the lens cortex, cortical cataracts are notable by the spoke-like fissures that develop from the outside edge of the lens and forming toward the center. Problems with glare, blurred vision and issues with depth perception.

Beginning as a small cloudy area on the back surface of the lens, this type of cataract is called subcapsular because it forms beneath the lens capsule. The sac encloses the eye lens and holds it in place. Subcapsular cataracts often interfere with reading capabilities, create halo effects around light and are prevalent among those who suffer from diabetes and retinitis pigmentosa. They often develop fairly rapidly and are noticeable within months of first developing.