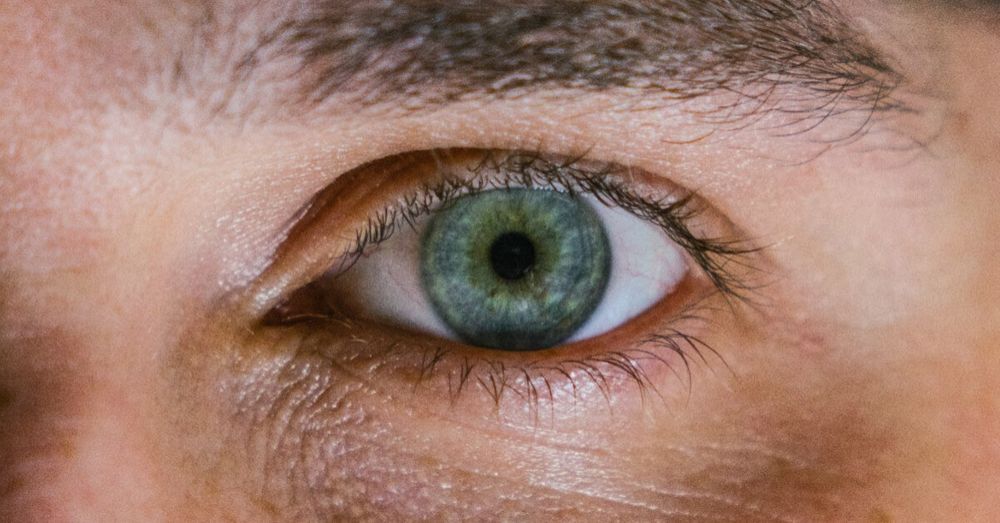 How Are Cataracts Formed?

How do you prevent cataract formation and what can be done about it? Let’s take a look.

What Is A Cataract?

A cataract is defined as “a clouding of the lens in the eye that affects the vision.” Most cataracts are, unfortunately, just related to aging. The condition is very common in older people, as a result. By the age of 80, nearly all Americans either have cataracts, or have already had surgery to fix their cataract. Cataracts are known for appearing in either one or both eyes but it’s not infectious and won’t spread to the other if you have it in one.

Cataracts occur in the “lens” of your eye, which sits behind the iris and the pupil. According to the National Eye Institute, it works, essentially, like the lens of a camera in that it focuses light back onto the retina of the eye, where the image is then recorded and translated by your brain. This lens adjusts the eyes focus, which allows us to see things clearly both up close and far away. It’s most prevalent building block is water and protein and those proteins are specially arranged in a precise fashion to keep the lens clear and allow the needed light to pass through it. As you age, though, these very same proteins start to clump together and get clogged in the lens. They start to form a cloud over the lens. Over time, this small cloud could get larger as more proteins fall like dominoes into this destructive behavior.

Many researchers have proposed a variety of possible causes for cataracts forming in your eyes. Some think that smoking and diabetes are the chief causes of cataract issues, but it’s more likely that the proteins in the lens just break down over time and start to malfunction, as it’s not as if the sheer number of folks in the U.S. alone who suffer from cataracts at some point in their lives were all suffering from diabetes or were smokes are that’s statistically improbable in comparison with how common the disease itself is.

How Does Having Cataracts Affect Your Vision?

Age-related cataracts generally affect your vision in one of two ways: the clumping proteins reduce the sharpness of the image before it’s allowed to reach the retina or the lens starts to change to a brownish or yellowish color and makes everything appear in sepia tones rather than how it really looks.

If you’re worried that you currently suffering from cataracts, or if you think there are cataracts forming in the lens of your eye, then reach out to us. Your Round Rock Eye Consultants team is always happy to offer expert ophthalmologist advice. We want to be your vision doctor for life.