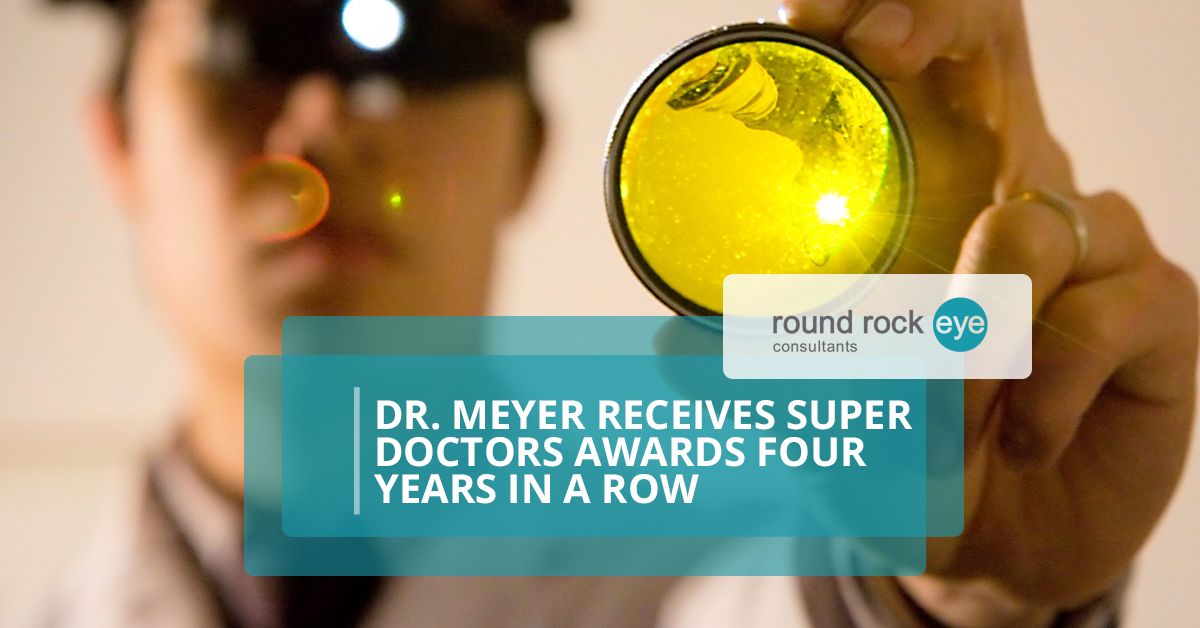 Welcome back to the Round Rock Eye Consultants blog! In our last post, we highlighted our extraordinary ophthalmologist Dr. Joseph L. Meyer. Dr. Meyer was recently recognized by Super Doctor Awards four years in a row. It is exciting to see Dr. Meyer recognized in this way as he has continued to stay true to his commitment to his patients as their hometown doctor where everyone who steps foot into his office is known by their name and are never a number. 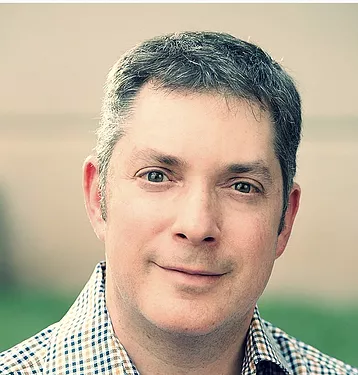 What Is the Super Doctors Awards?

We are honored that Dr. Meyer has not only been recognized once, but four years in a row for his outstanding service for his patients in Round Rock. He has received:

The Super Doctors award is given to doctors and specialists throughout the nation who have demonstrated superior care, professional achievement, and professional achievement. This award is awarded to those doctors who are found to be in high-standing with their peers and our team of skilled researchers. The selection process for being chosen for the title is multifaceted, guaranteeing only those top-performers in their field are recognized. The selection process is as thus:

The doctors who are considered for the Super Doctor Awards are evaluated on these 10 indicators:

After the nominations have been received, research has been completed, and panel review, the highest scoring doctors are selected. Also, before publishing the list of winners, each doctor’s information is evaluated to make sure each is active and in good-standing.

What is Super Doctors?

Super Doctors is a publication that is circulated throughout the nation and provides resources to doctors and their patients. On their website, you can find helpful articles on pertinent health topics, tips for navigating the healthcare system, as well as help finding the top doctors and specialists in your area, and information on the Super Doctors Award process.

Why is Dr. Meyer Qualified?

If you have been a patient of Dr. Meyer’s it is easy to see why he would be recognized and given such a prestigious award. However, for those who don’t know, here is why Dr. Meyer has been locally and nationally recognized:

His patients are never a number — each person who steps into his practice is know by their name. Dr. Meyer is dedicated to a small private practice that always feels like home.

Dr. Meyer is a trusted healthcare provider in the Round Rock area, sometimes serving three generations of patients in the same family. Providing a high level of service means that each patient is attentively served by both the Round Rock Eye Consultant staff and Dr. Meyer.

Even though Dr. Meyer and his staff take great pride in providing a hometown feel in their practice, it doesn't mean that they are lacking in the technology or level of service. Dr. Meyer uses the latest technology and techniques to provide his patients the highest level of care when treating such conditions as cataracts, glaucoma, macular degeneration, and other eye conditions and concerns.

If you are a prospective client looking for the top-rated ophthalmologist in the area, learn more about Dr. Meyer on our website. You can also visit our site to learn more about our practice, services and conditions we treat, surgical procedures we perform, and more.